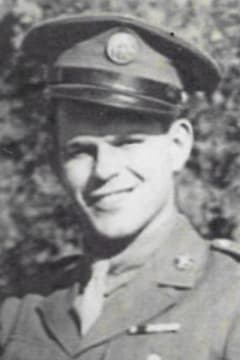 William H. Wilt,96, of Martinsburg passed away Thursday at Homewood at Martinsburg.

Bill was born in Altoona, son of the late R. Harry and Maggie Mae (Barree) Wilt.

Bill was a US Army Air Corp veteran serving during WorldWar II. He retired in 1992 as a mail handler with the United States Postal Service after 32 years of service.

Bill was a former member of St. Paul Lutheran Church and a member of American Numismatic Assoc.

He enjoyed gardening and collecting coins, books and DVDs. He was an avid Penn State fan.

The family requests that memorial contributions be made to Homewood Foundation, 437 Givler Drive, Martinsburg, PA 16662.

Condolences may be made at www.stevensfamilyfuneralhomes.com or stevens family funeral homes facebook.