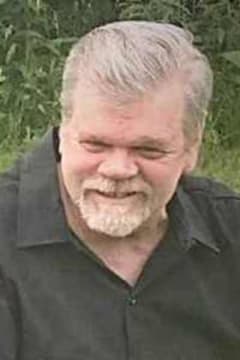 Obituary For David A. Lebendig

David A. Lebendig, 63, Hollidaysburg, passed away Sunday at his residence.

David was born in Altoona, son of the late Robert and Marion (Preiskel) Lebendig.

He is survived by two sons: Joshua Lebendig and fiancée Briana and Robert Lebendig all of Altoona; a granddaughter, Hailey; a brother, Stephen Lebendig of Virginia Beach VA; a sister, Sue Ellen Lebendig of Los Angeles, CA; Linda Lebendig and several nieces and nephews.

David was a 1974 graduate of Altoona High School and attended Juniata College. He followed in his father’s footsteps in the textile industry at Tritex Incorporated.

As a young man, he was a member of Agudath Achim Congregation where he had one of the most memorable Bar Mitzvah’s. He was very involved with B’nai B’rith Youth Organization and then became a member of Temple Beth Israel.