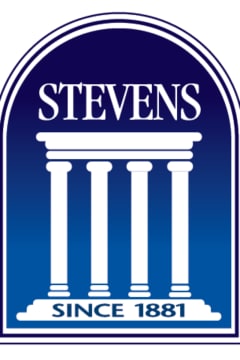 Janet K. (Walls) Becker, 97, Martinsburg, passed away Wednesday at The Village at Morrisons Cove.
She was born in Altoona, the daughter of the late Edgar G. and Annie S. (Vipond) Walls.
Janet is survived by her son, Daniel E. Becker of Altoona; four grandchildren: Sheryl Fisher, Stephanie (Butch) Diggins, Joseph (Robin) Tomeo and Robert Tomeo; four great-grandchildren and four great-great-grandchildren; and several nieces and nephews.
She was preceded in death by a daughter Debbie Kling and her infant daughter, Judy; her five siblings: Marty, Thelma, Vesta, Betty Lou and Dave.
Janet retired from Dave’s Dream Restaurant after many years as a waitress and hostess.
She enjoyed cooking and taking care of her family, and Janet especially loved seeing her grandchildren.
At Janet’s request there will be no visitation or service.
Arrangements are provided by the E. Merrill Smith Funeral Home, 2309 Broad Ave., Altoona, Pa. 16601.
Condolences may be made at www.stevensfamilyfuneralhomes.com or Stevens Family Funeral Homes Facebook.