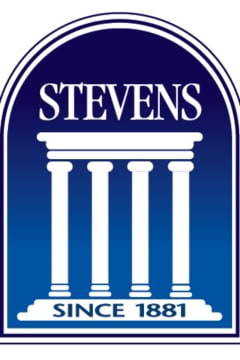 Janet M. Mearkle, 76, Patton, formerly of Altoona, passed away Wednesday at UPMC Altoona.
Janet was born in Roaring Spring, daughter of the late Clarence H. and Ellen M. (Roberts) Swaney. She married Merle Leo Mearkle who preceded her in death.
Surviving are a daughter, Autumn Barger (Jay) of Altoona; a grandson, Drake Leo Barger of Altoona; two sisters: Peggy McKee of Duncansville and Patty Hale of Altoona and several nieces and nephews.
She was preceded in death by a brother, Elmer “Chub” Swaney.
Janet was a member of Fiske United Methodist Church, Fallentimber. She was also a member of The Bavarian Aid Society and V.F.W.
She was an avid bingo player and enjoyed sewing and baking.
A celebration of Janet’s life will be held at a later date.
The family requests that memorial contributions be made in Janet’s memory to: Fiske United Methodist Church, 785 Fiske Road, Fallentimber, PA 16639.
Arrangements are by E. Merrill Smith Funeral Home, Inc.
Condolences may be made at www.stevensfamilyfuneralhomes.com or Stevens Family Funeral Homes Facebook.