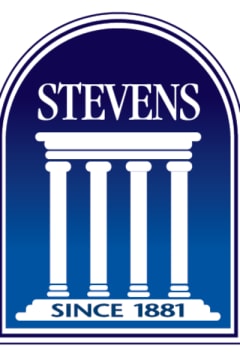 Janet M. Wilson, 87, Altoona, passed away Saturday at the Altoona Center for Nursing Care.
Janet was born in Altoona, daughter of the late Jesse and Coral (Gibbney) Wilson.
She was preceded in death by 5 sisters: Katherine Hammer, Shirley Palazzi, Yvonne Conrad, Edna Wilson and Dorothy Russell; 4 brothers: Kenneth, Robert, Paul and Richard Wilson.
Janet was a 1950 graduate of Altoona Area High School. She retired as the Office Manager of the Harleysville Insurance Company after many years of service.
She was active in her church and enjoyed working on crafts.
Friends will be received from 11 a.m. – 1 p.m. Friday, October 9, 2020, at the Stevens Mortuary, Inc., 1421 Eighth Avenue, Altoona, Pa. 16602 followed by a funeral service at 1 p.m. at the Stevens Memorial Chapel. Covid-19 protocol will be followed. Interment will be at Calvary Cemetery.
Condolences may be made at stevensfamilyfuneralhomes.com or Stevens Family Funeral Homes Facebook.